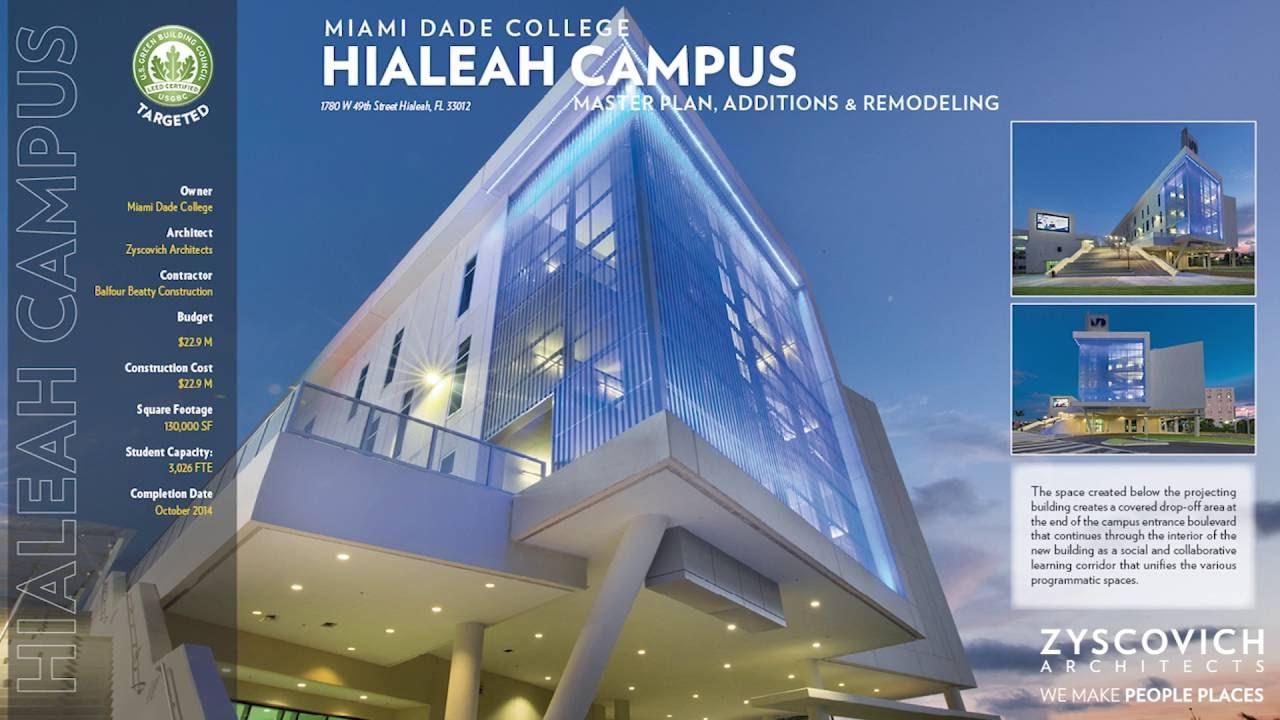 Miami Dade College is one of the nation's largest and most diverse higher education institutions, and plays a pivotal role in educating and training minorities to get the skills they need to be competitive in America's workforce.

And Miami Dade isn't a small college, either. Over 170,000 students attend the college spread across several campuses. It's also made big headlines: President Obama gave the commencement address there while receiving an honorary degree.

So when Netfloor USA was asked to help reconfigure some of the math classrooms, we were more than thrilled. Math and science play a crucical role in every aspect of our lives, so any way we could help these students achieve success sounded like a great idea to us.

As it happens, math and science are, in many places, tought in a very formal and traditional setting, but that's changing. To many people, math is a rigid construct that hasn't changed in centuries. Equations, derviatives and graphs are the name of the game, right? Wrong! Math, and the need to understand and use it are always going to be important to many careers, especially scientists, engineers, programmers and more.

So how can a math professor take something so "boring" as a quadratic equation that shows up in black and white in a textbook, and demonstrate not just the how and whys of what it is, but how it will be applicable in the workplaces of the future?

Putting it up on the front board is a great way to start, but putting a powerful program like Matlab in the hands of students via a tablet computer is a hands-on, interactive way to not only teach math but to get students excited about learning.

And that's just what Miami Dade College has done, with a little help from Netfloor USA. With fully wired and interactive math classrooms, students are equipped with the new high-tech tools needed to keep up in today's workforce.

With a low profile access floor, college administrators can provide interactive tools to their students. It's great for the students, and it puts the professors and the college at the forefront of the latest technology coming down the pipeline.